The real broth. Many people remember its taste very well, especially of the one cooked by a grandmother… because only grandmothers have enough time to prepare the real broth ;) I sometimes, mainly during autumn and winter, cook on lazy Saturdays this queen of Polish soups. 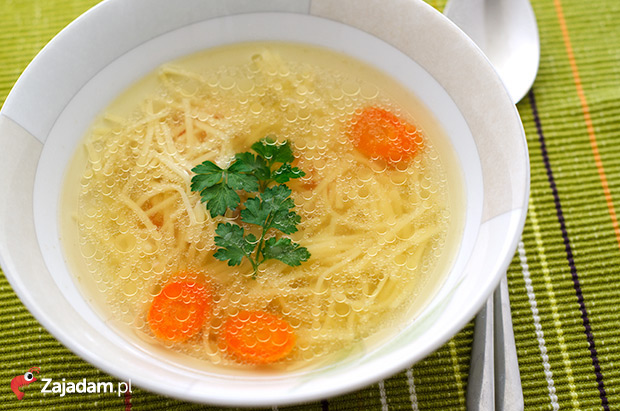 After analyzing several dozen recipes found on the Internet and reading a couple hundred comments followed by quite a few failed attempts at cooking the real broth, I finally developed a recipe which I now have been following successfully for a long time. Good home-made broth, without such “boosters” as bouillon cubes, poses quite a challenge.

So, let’s take up the gauntlet!

Here are the ingredients for five litres of broth.

Firstly, you must remember one crucial thing: good home-made broth needs very long cooking. If you want your soup to taste as good as your grandma’s, you can’t take any shortcuts. The secret of this queen of all soups lies in slow cooking. You shouldn’t allow the broth to boil rapidly – it should only simmer :-). Thanks to this cooking technique your broth will be clear. 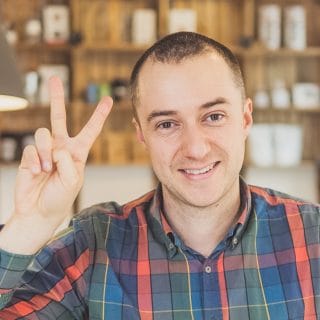